Fans can bring cameras into the arenas 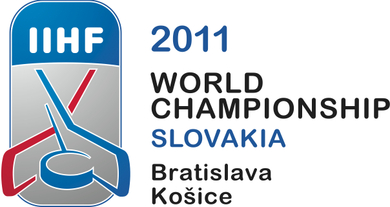 Fans may now bring cameras into the two Championship venues – the Bratislava Orange Arena and the Košice Steel Arena. The Organizing Committee after consultation with the International Ice Hockey Federation has decided in favour of spectators. "We have had so many requests to shoot in the arenas. Obviously we care about the satisfaction of fans. After long talks with the International Ice Hockey Federation and its marketing company – Infront - we have decided to allow the use of cameras in the Arenas " said Chairman of 2011 IIHF World Championship Igor Nemeček.

Fan shots of the championship can only be used for private purposes and not for publication, as this is subject to an accreditation process.

More information on the World Championship can be found on: www.iihf.com